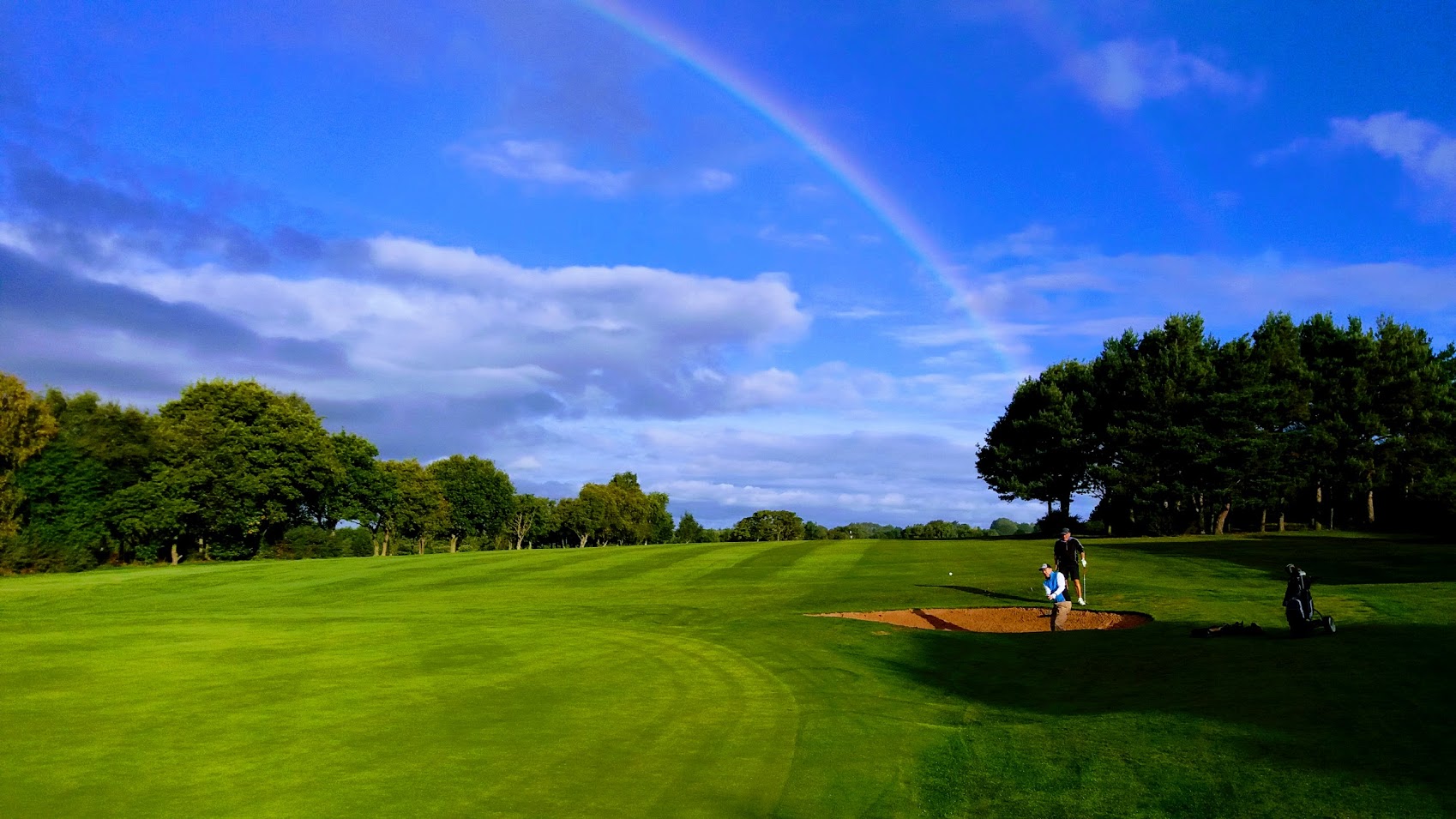 Despite a rainy start to the day, the weather soon cleared up and the day started in earnest 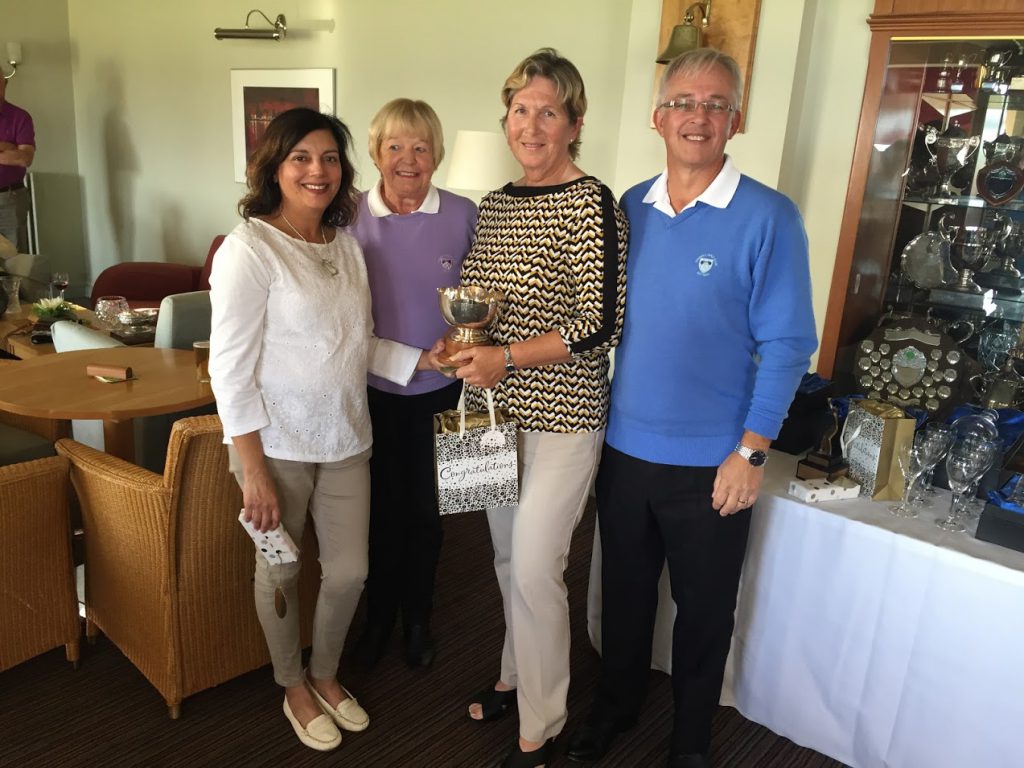 Barbara Garratt, having won the Ladies Captains price on Tuesday

then took on Ann Scriven in the Ladies Captain’s Prize FinalÂ and won! 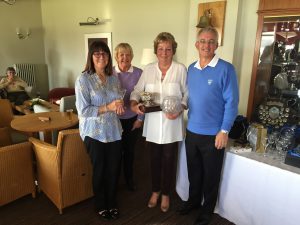 Hywel and Sue Jones had a great match against David and Mary Holgate in the mixed foursomes final,

the Jones’ taking the title again! 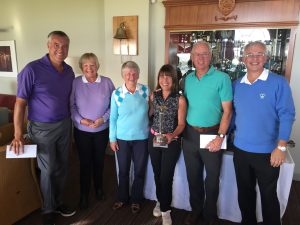 Sue Banks wonÂ in the Silver division final against Clare Palmer, topping off a great season for Sue 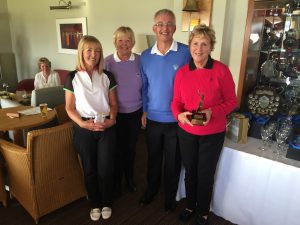 The Captain’s Medal winner with 71 was Neil Scott, runner up with 72 was Ryan Garland with Jim Eddowes coming third 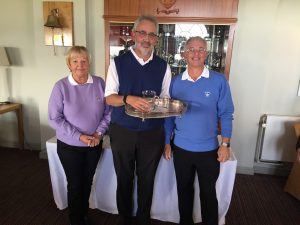 Well done to all participants – and for those near misses, theres always next year!