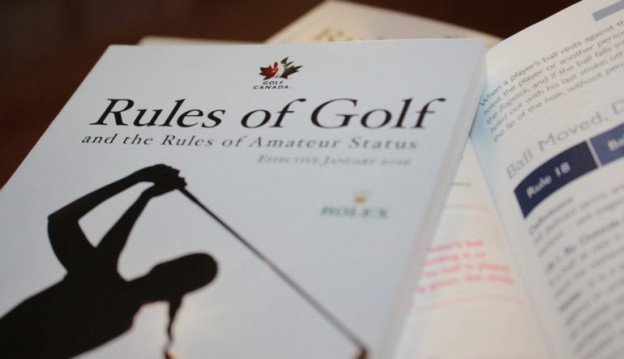 The new Rules of Golf 2019 take effect on 1st January 2019.Â  We are asking all members to familiarize themselves with the new rules, the two videos below highlight the changes.

For those of you who prefer to read, the below The key changes include:

Click to go to the Official Rules of Golf website, which is made up of 6 parts, including:

The Rules of Golf Modernisation website Â contains detailed descriptions, documents and videos about the new rules, as well as a link to download a 2019 Rules app for iOS and Android.