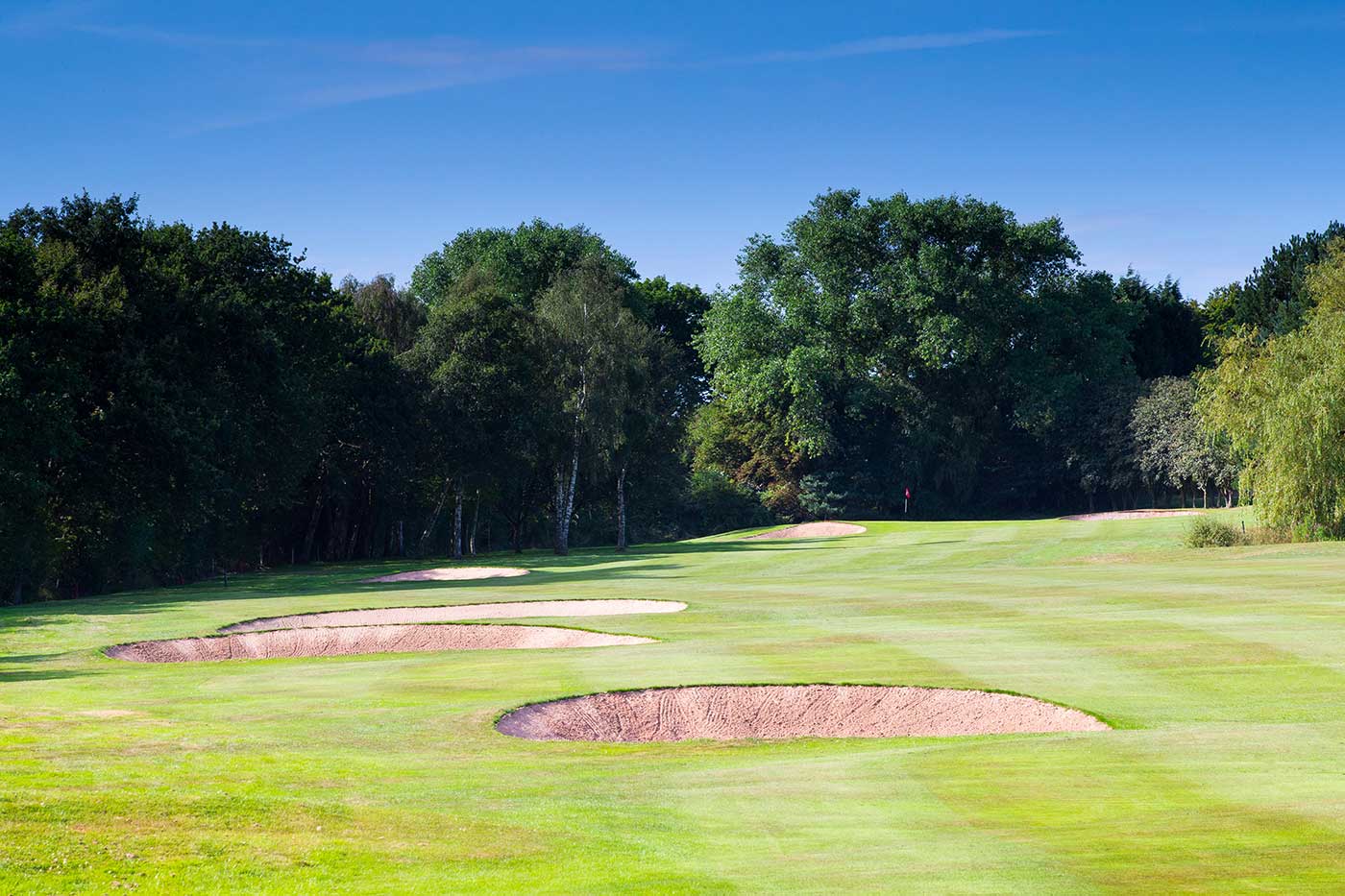 Nominations for Chairs of House, Green and Communications & PR Committees

Nominations for Chairs of House and Green Committees

In accordance with Club Rule 31, The Chairs of the Golf, Green, House and Communications & PR Committees shall be nominated and if approved, elected by the Members, and shall each hold office for three years subject to the powers given to Council in Rule 27.   At the end of their three year term each of them shall be eligible for re-election for one year at a time up to a maximum of three years.  In the event of a Chair being vacated during the three year cycle for that position, the succeeding Chair shall be elected for the balance of the three year cycle.

The Chairs of the House and Green Committees have completed their current terms and will be vacant at the next AGM, to be held in March 2021.  Both chairs are standing down and do not intend seeking re-election. Members are invited to nominate candidates for these 2 posts in accordance with the Rules.

Members of the Club may nominate Full Members to stand for election to these two posts by sending written notice of such nomination to the Secretary Manager, such notice to be received by the 31st December 2020.  All nominations showing the names of the Proposer and the Seconder shall be posted on the Club website in the AGM section of the Club News when received, and details shall be sent to Members entitled to vote by email.  Hard copies of the nomination forms are available on request. Seconders may send approval by email should they be unable to sign the nomination form in person to: admin@heswallgolfclub.com

The Chair of Communications and PR has completed his 3 year term and will be standing down.  Council has decided that our Secretary Manager, Jo Lloyd, has the ability and experience to carry out this work and are proposing a change to the Rules at the AGM to dispense with the Communications and  PR Committee at the end of John Trott’s very successful three years as Chairman. The necessary changes to the Rules of the Club will be proposed at the AGM.  If the Members  agree to that proposal there will be no need to appoint a new Chair of that Committee.

NOMINATIONS FOR CHAIR OF HOUSE

NOMINATIONS FOR CHAIR OF GREEN