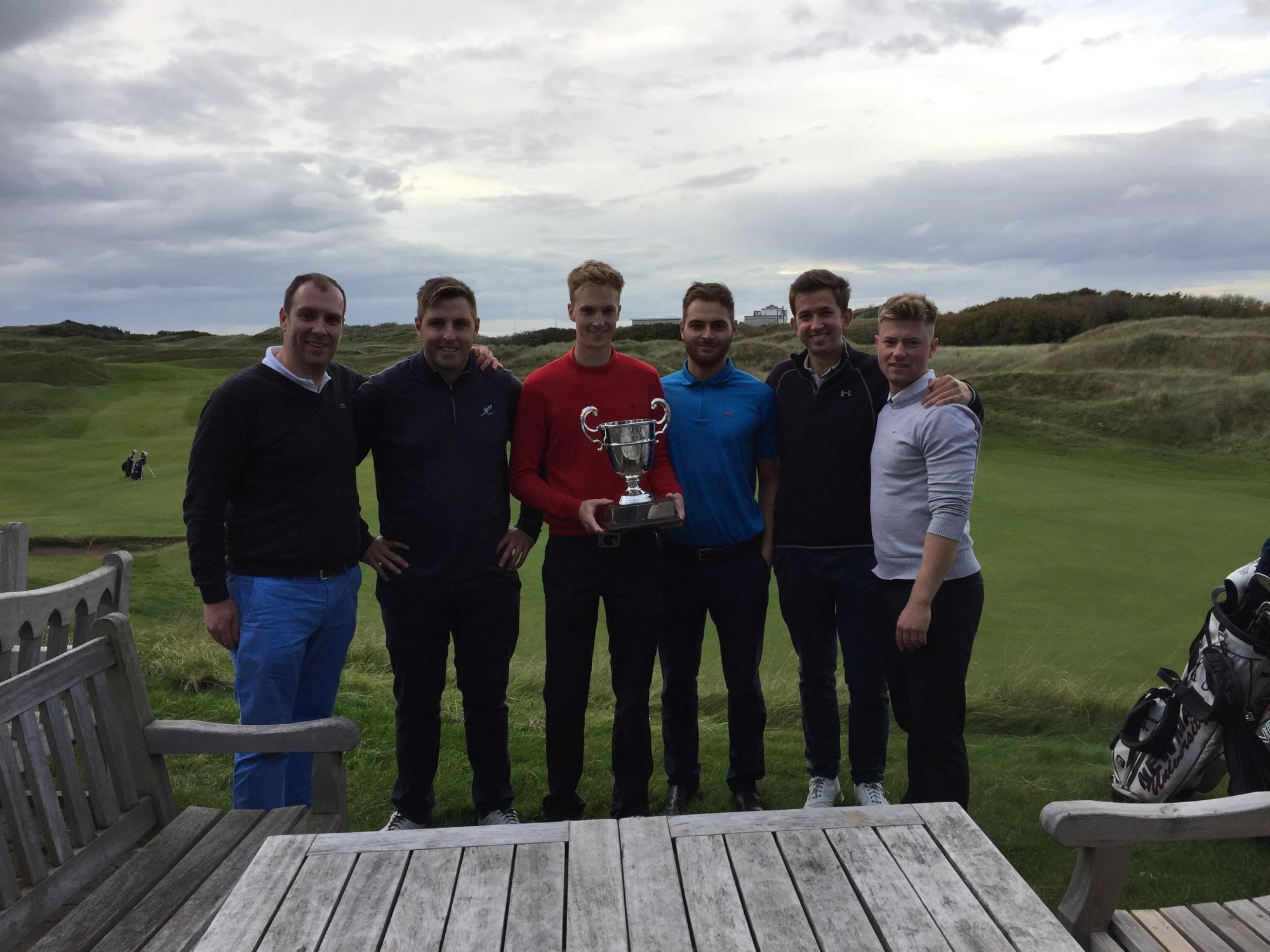 This followed the team winning the Wirral Scratch league for the season and going forward to play in the finals, hosted at Wallasey Golf Club, beating East Cheshire league winners Prestbury in the final.